Um, Where Did August Go?

Seriously, y'all. Where did it go?

The answer is, I'm a teacher.

We started school August 13th. And then I blinked. Now it's September 14th. I think that pretty much sums it up.

Which would also explain why I haven't blogged since August 9th. Sad times.

Let me give you the run-down:
-A new school year began
-I took one last swim in the pool
-I celebrated with my friend, Erin for her daughter's first birthday
-We discovered that my niece is obsessed with eating corn on the cob
-Jenny and I celebrated/freaked out because *NSYNC reunited for the first time in 11 years at the VMAs
-I helped Ruthie & Richard move into their new, gorgeous home
-I celebrated my 32nd birthday, receiving a drink from a secret admirer in the restaurant (who still remains unknown)
-I celebrated my birthday again, and then another time, and then again after that (and maybe some other times too)
-I babysat/chased my niece all over the house because she's now walking everywhere
-I realized my life-long dream of being a Louisville Football season ticket holder and have spent the past two weekends cheering on the Cards (wearing the most precious Cardinal hairpins you've ever seen)
-I sold my car
-And then I bought a new car (the first new car I've ever owned, mind you)
-I celebrated my sister's engagement & new home purchase while cheering on the Cards against the Cats (the Cards won by the way)
-I finally sat down for the first time in a month and wrote this post

And if you need some visuals... 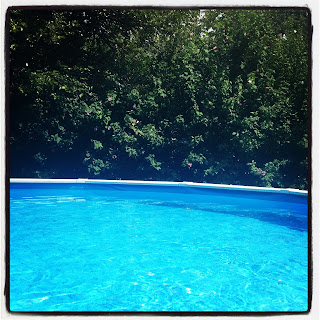 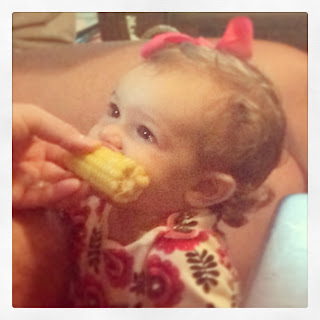 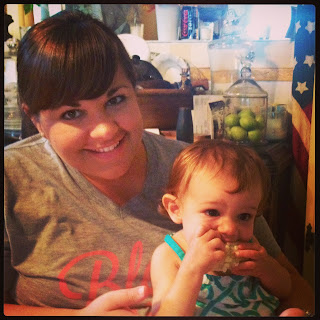 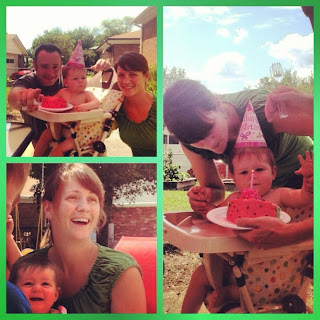 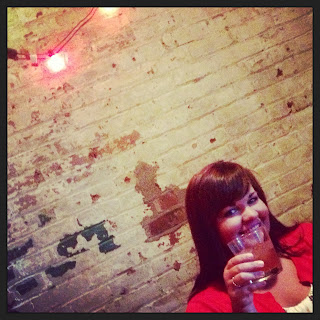 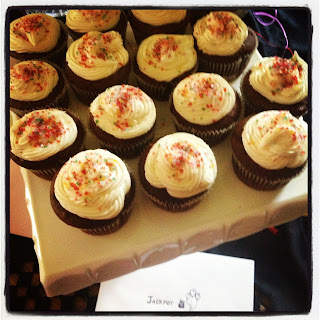 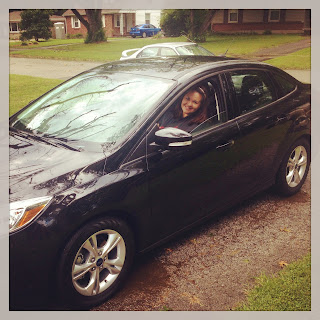 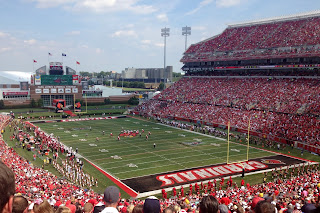 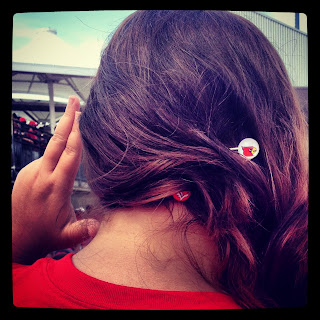 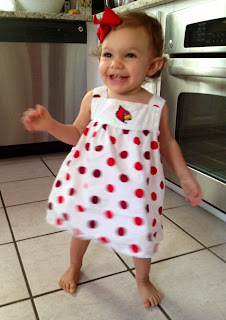 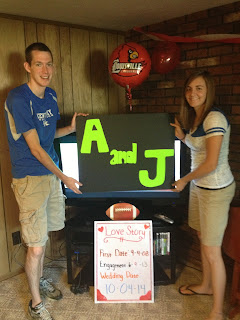 Here's hoping I can savor what's left of September, and also actually have some time to devote to my precious little blog before I blink again and it's Halloween.