I’m a hopeless romantic, and it’s all my parents’ fault.

In July of 1976, at the age of 18, my dad and his friend went on vacation to Daytona Beach. They weren’t happy with the location of their original hotel, so they checked into a different hotel closer to the pier, a move that would prove to change my parents' lives forever.

My dad walked out on the balcony of his new room, and noticed my mom in the pool. As the story goes, they met shortly thereafter in the hotel elevator, and were inseparable the rest of the week.

As Dad tells it, he no sooner left Daytona, and Mom wrote him a letter to send to his home in Louisville, Kentucky. He wrote one back and sent it to her home in LaSalle, Illinois. That was just the beginning of the several letters, long-distance phone calls, and road trips to come over the next few months, a courtship I find especially impressive considering it was in an age without cell phones or the Internet; an early sign of their dedication to one another. 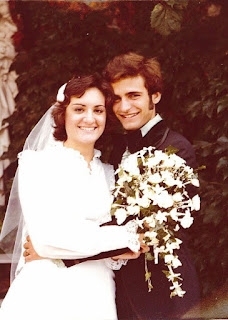 This morning, they were back in LaSalle, having breakfast with my sister, her husband, and me as we were all in town to visit my grandma. A lot has happened for my parents in 40 years—a home in Louisville, job changes, Dad’s heart attack, Mom’s kidney cancer, 3 children, 2 grandchildren—and through it all they’ve remained dedicated to one another. 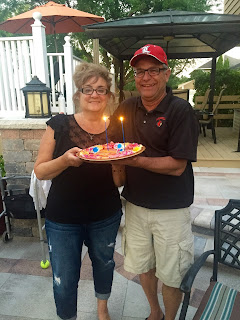 Over the years, I’ve come to realize just how rare a relationship like theirs is. My siblings and I are extremely blessed to have been born to these two individuals who have always put family first. I’m incredibly grateful for their fateful meeting in Daytona so many years ago. My parents are two imperfect people who have been a perfect model of devotion, hard work, and love. Happy 40th Anniversary, Mom & Dad! 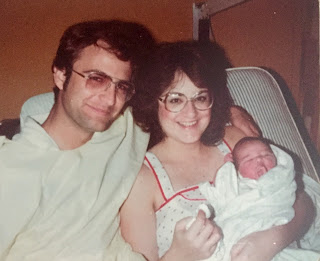 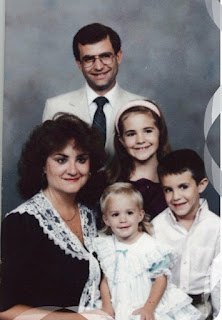 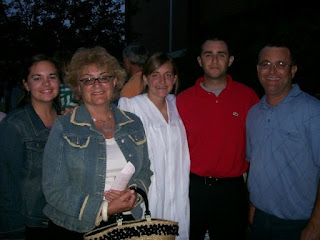 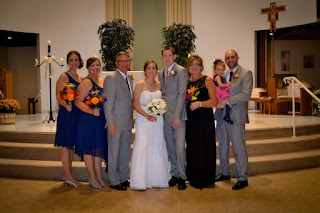 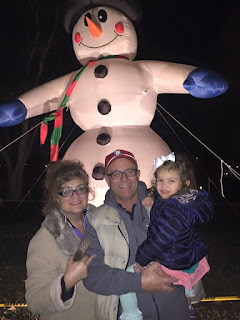 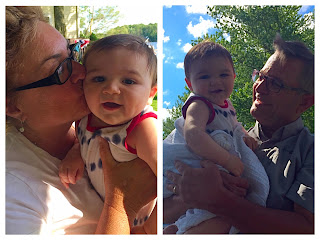 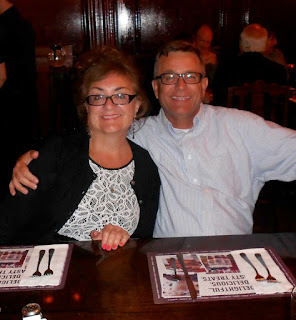