I've been hearing it all week on ESPN: It's the end of an era. The Big East Conference, as we know it, will be no more after this season. The non-football schools are going their own way, and taking the Big East name with them.

It's been a fun ride, and while I'm sure the teams will find success in their new homes, there's no doubt they'll miss the tradition of the Big East tournament in Madison Square Garden.

So on this Friday, the eve of the final Big East Championship that my Louisville Cardinals will (hopefully) be a part of, I'd like to give a shout out to the teams who brought home the trophy. 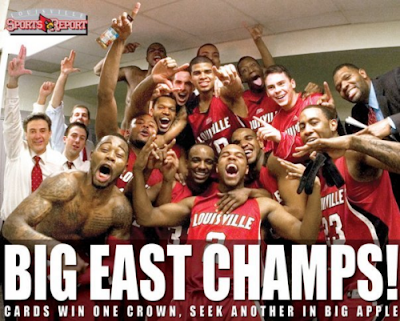 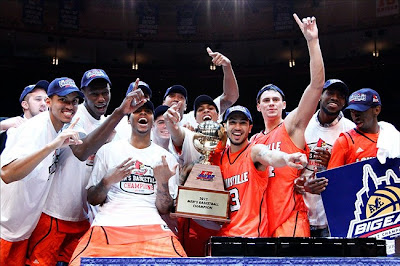 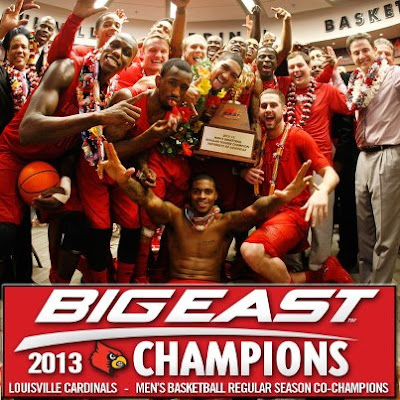