Friday Photos 11: We Are The Champions

Therefore, this week's Friday Photos are dedicated to my Champion Cards. Here are some of my favorite pics from folks lucky enough to be in NYC for the big night. 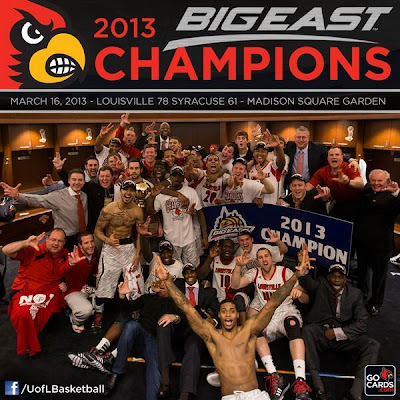 These Champions aren't done yet, though. With a 31 point margin of victory in their first game of the NCAA Tournament, the overall #1 seeded Cardinal team is just getting started. Here's to another Championship in 5 more games. Go Cards!